The NLRA (or Wagner Act of 1935) protects the rights of employees to:

The NLRA applies to employees in most private-sector workplaces, including manufacturing plants, retail centers, private universities, and health care facilities. Agricultural workers and domestic workers were excluded in the original law and are not covered. Also exempted are supervisors and independent contractors. The organizing and collective bargaining rights of railway and airline employees are protected by the National Mediation Board, not the NLRB.

The Act does not cover federal, state or local government workers, with the exception of employees of the U.S. Postal Service. The Federal Labor Relations Authority has jurisdiction over federal employees. The organizing and collective bargaining rights of state and local employees are determined by state laws enforced by individual state agencies.

For more information regarding the NLRA, visit the National Labor Relations Board FAQ Page.
Not sure how this legislation applies to your medium or small business? Contact us today.
More Legal Tuesdays Posts:
Griggs vs. Duke Power Co.

Tune Into Our Award-Winning Entrepreneurship Podcast:

eBook: Outsoursing HR: Is It Time?

Seperate HRO facts from fiction & identify strategies to help you have business success. 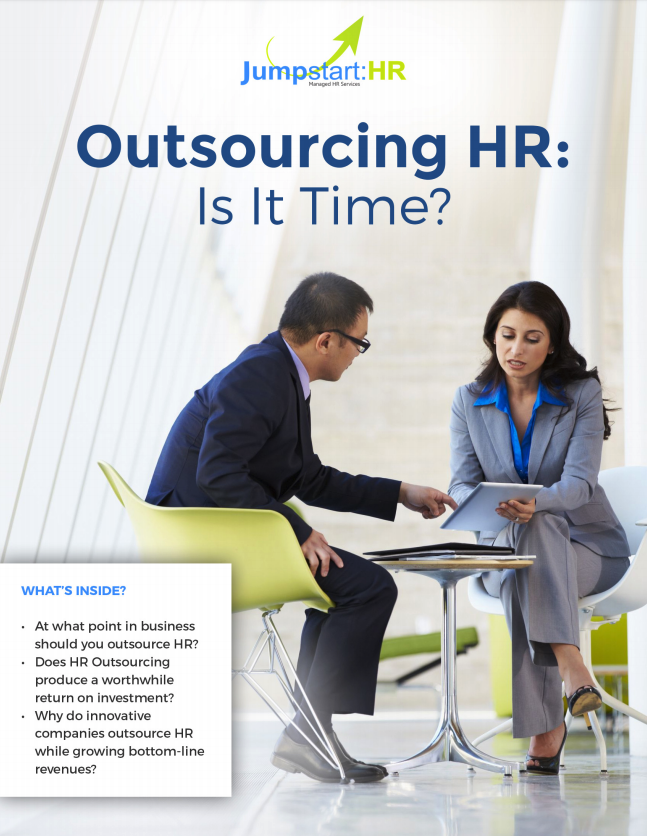